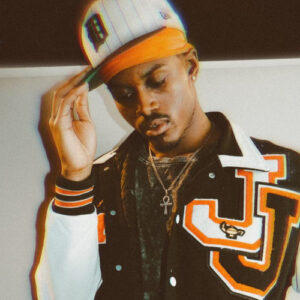 On his journey from early adolescence through college, the Midwest-raised MC saw music as a path to help him preserve his truth and stretch the bounds of his imagination. With influences ranging from Mos Def to Outkast to Big K.R.I.T. to Nipsey Hussle and KRS One, Tonie has developed a deep passion for the art and culture of Hip Hop.

Tonie is equally inspired by R&B, Rock, Jazz, Blues, and other Soul music. Sharing a birthday with the likes of India Arie, Lindsey Buckingham (Fleetwood Mac), Stevie Ray Vaughan, Talib Kweli (Black Star), and Black Thought (aka Tariq Trotter; The Roots), Tonie recognizes the his divine calling to make a positive impact on the world.

With early influence coming from the ’80s/’90s Boom Bap era, Tonie understands the distinguishment between MCin and Rappin. Meanwhile he finds ways to bring his favorite spices from each era to serve tastefully to his audience. To Tonie, Hip Hop is Life.

If you have any queries, please send a message, and we will be in touch soon.

Releases that you need

Listen to some of Tonie’s music right here. 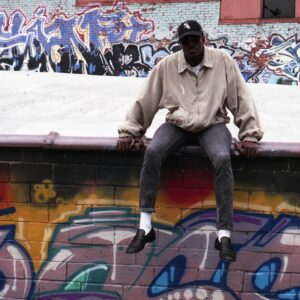 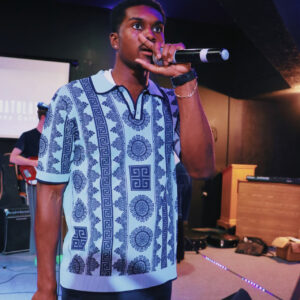 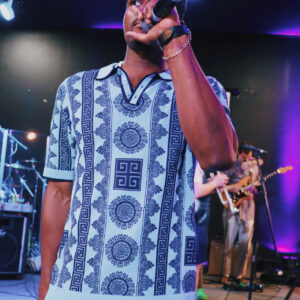